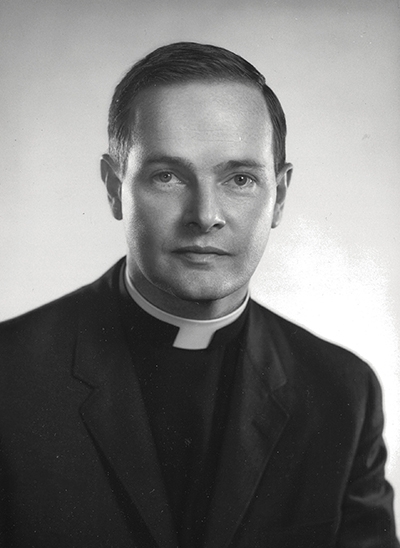 When I received the news of Bob Estill’s death, my immediate reaction was to give thanks for the life and ministry of a true servant of God. As our fourth rector, Bob may have only been a part of the Saint Michael community for four years, but he made a meaningful impact. His ministry here ended when he became the Bishop of North Carolina, a position he held until his retirement. As you will see in Bill Power’s touching remembrance, the ripples of Bob’s ministry can still be felt today. We can be proud of our part in his wonderful journey. May he rest in peace and rise in glory!

What I remember most particularly about Bob was his ironic self-deprecatory sense of humor. He did not take himself too seriously and enjoyed making himself the butt of an amusing story. He told me one day about a conversation he had had with a parishioner who was very upset about his children. He had poured money and energy and emotion into them. He had given them the best education and opportunities in life that he could imagine, but they appeared to be making nothing of their lives. When Bob tried to commiserate with him, the fellow said to Bob that he had no idea what it was like to have a son who was making nothing of himself. Bob agreed and shortly thereafter, he escorted the fellow out of his office and into the hall where they encountered Bob’s son, Bobby, with a mop. Leon had hired him to work in maintenance at the church. “Hey dad,” Bobby said. Bob bade the parishioner goodbye and retreated to his office.

Bob suffered from the fact that he followed Donald Henning, a man with a big personality, a delightful speaker and an effective preacher. Bob was a good thoughtful preacher, but he wasn’t Henning and he knew it. Nevertheless I remember one of Bob‘s sermons better than most I have heard from that pulpit. He had to come back as a visiting preacher to Saint Michael after being elected to the episcopacy, and in the last sermon I heard him preach he told this story: He was driving from Durham to a nearby town for a baptism and confirmation and he noted on one of the overpasses that some clown had run the risk of hanging over the railing and painting on the overpass these words, “I love you Lisa.” Bob wondered about the guy’s sanity as he drove on, but when he came to the next overpass there it was again, “I love you Lisa.” This message occurred on each overpass that Bob came to until the last one. When he pulled onto the access road, he saw that the message read, “I will always love you Lisa.” Bob used that experience to define the essence of baptism with God’s declaration, “I will always love you.”

Bob’s most lasting contribution to this parish was the Christian education program. He hired a staff and was responsible for organizing a program that was designed to nurture both children and adults from the cradle to the grave. So, he was responsible for the hiring of experienced teachers like Shelly Vescovo, Nancy Solano, Nancy Somodevilla, Alice Aston Bass, Bill Clarkson, Ann Mills, and others to establish a program that lasted for 20 years. He knew that the future of the parish depended upon the education of its children and he pursued that goal with enthusiasm.

I would be remiss if I did not say that Bob was a good personal friend whom I shall remember fondly as long as I live. Whenever I think of him, I smile. Ave Atque, Bob, I salute you.

Ordained in 1955, The Rev. Robert W. Still became the fourth rector of Saint Michael and All Angels, serving from 1976-1980. In 1983 he was installed as the ninth Bishop of North Carolina. 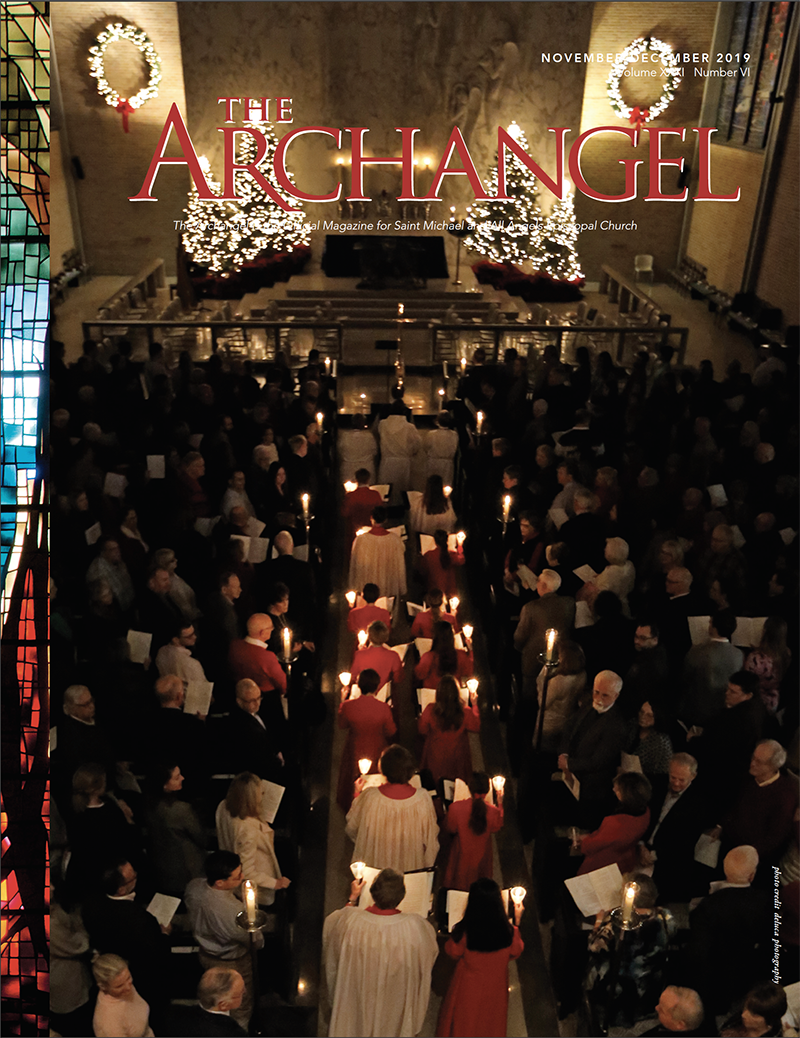 Rector Chris Girata and Refresh campaign chair Peggy Carr offer an update now that all of the work for this project has been completed.

Bill Power reflects on the ministry and legacy of the fourth rector of Saint Michael and All Angels after his recent passing.

Stephen Ministry Lay Leader Marillyn Seeberger shares details on this impactful 1:1 ministry and when someone might need a Stephen Minister.

An update on the Jubilee Housing Task Force and how they are improving the lives of elderly Jubilee Park residents.

Wondering what it's like to be in our Cherub Choir? We followed Elsie Ross as she and the other children enjoyed rehearsals and performances this fall.