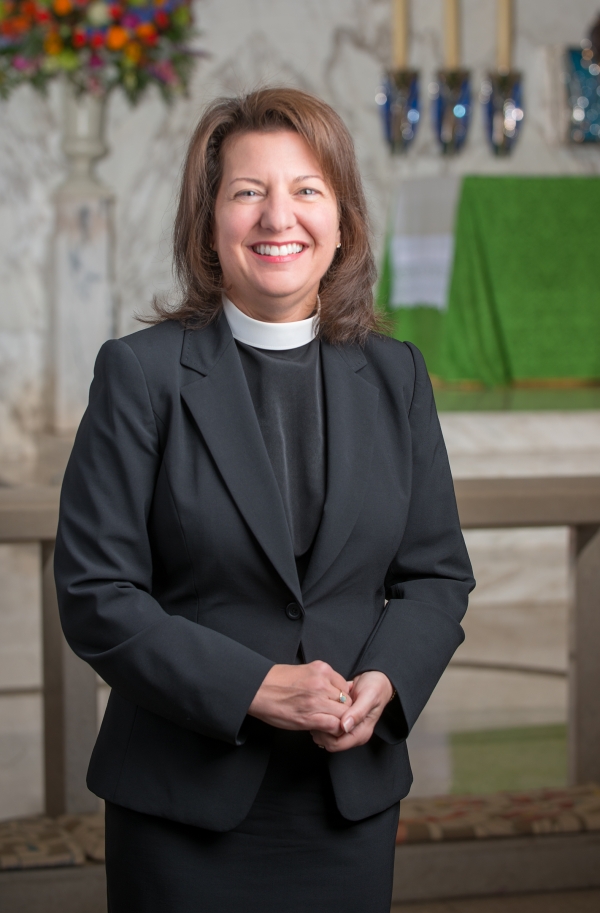 hen we speak of the Paschal mystery we refer to the whole range of meanings associated with the saving work of Christ and the church’s participation in that. Holy Week can be a time of true conversion and conviction as we walk through the events of Jesus’ last week on earth. As we stand in the crowd and praise him as he comes into the city, as we are amazed by his teaching and authority in the temple, as we see him butt heads once again with the religious authorities. We sit around the table with the disciples, allowing him to wash our feet, sharing his final meal, hearing him tell us to continue to share this meal in memory of him. We are with him as he prays to God in the garden, asking that this call might pass him by but willing to submit to God’s will for him. We are with him as he is betrayed by his friend, arrested, deserted by those he has loved and served, is beaten, ridiculed and killed. The invitation of Holy Week is to fully enter into these events so that we might be changed. There is no triumph without suffering. We enter fully into Christ’s pain and suffering so that we might live fully in the joy of his resurrection.

The early church debated whether to keep the commemoration of Pascha [means passion, or suffering] tied to the dating of the Jewish Passover. The Jewish holiday was tied to the phases of the moon and could begin on any day. Early in the 4th century the church agreed that Pascha, unlike the Jewish Passover, must always be celebrated on a Sunday. The western church fixed Easter as the first Sunday after the first full moon on or after the Spring equinox. So Easter can fall as early as March 22 and as late as April 25.

We have notes from 384 A.D. by a Spanish woman named Egeria. She had gone to Jerusalem on pilgrimage for Pascha. She wrote of Palm or Passion Sunday as the beginning of Holy Week, or the Great Week as they called it then. The people go before the bishop with psalms and antiphons, all the time repeating, “Blessed is he that cometh in the name of the Lord.” She speaks of an evening late in Holy Week where the priest reads about Judas’ plot to betray Jesus, and the people groan and lament at the reading. On Good Friday a service is held at Golgotha. Fragments of the wood of the cross are adored by all the people, who march past the cross and kiss it.

By the end of the fourth century, our pattern for commemorating Holy Week was largely set. The ancient Pascha had been broken into separate commemorations: Holy Thursday, Good Friday, Easter Eve and Easter Day, preceded by Passion/Palm Sunday and the ‘lesser’ days of Holy Week. The English term Easter replaced the ancient term of Pascha (which is still how the Greek Orthodox refer to it).

For years, most American Protestants strongly emphasized the Lord’s Day, but otherwise their observance of the Christian Year was largely limited to Easter and Christmas until the 20th century. But the Church came to know that a weekly rhythm was not enough and that the rhythms of the year are fundamental to people’s lives. There arose a growing movement to restore the ancient Christian Year. And so it was that during the middle of the last century, we recovered the observance of Lent and Holy Week.

This article taken from the March-April 2019 Archangel. To read more from this issue, click here.