The Dallas Boys Course will premiere on June 13-19, 2022 , and will be in residence at Southern Methodist University.


To register for the 2022 RSCM-A Dallas Boys Course, please complete the three forms below.

*Completed 2022 Liability & Release, and Chorister Travel forms can be submitted by email to [email protected], or by mail to: 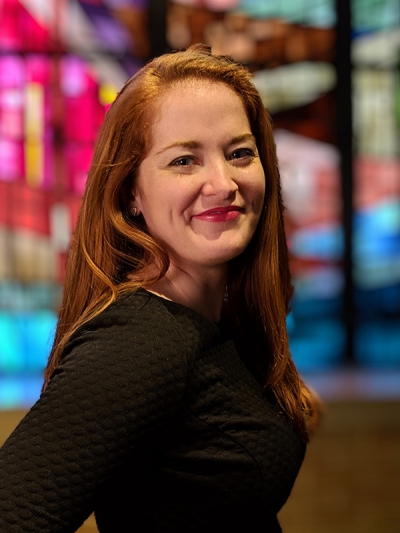 Organist Margaret "Meg" Harper has performed across the U.S., Europe, and Asia. Croatian newspaper Glas Slavonije writes, “The freezing cold of a January evening dominated the cathedral in Djakovo, but it could not diminish the richness and warmth of sound brought out of the cathedral organ by Margaret Harper.” Margaret has performed solo recitals at such prestigious venues as Harvard University, the Cathedral of St. John the Divine (NYC), and St. Paul Cathedral (Pittsburgh).

Before coming to Saint Michael and All Angels, Margaret served as the Director of Music and Liturgy at St. John’s Episcopal Church in Portsmouth, NH, the largest Episcopal church in that state. In her time at St. John’s, Margaret oversaw a dramatic expansion of all aspects of the church’s music program. Under her direction, the church developed The Choir School at St. John’s, an after-school RSCM-based music program aimed at low-income youth. In its first three years, the Choir School has received several significant accolades, including the opportunity to premiere a newly commissioned work at the prestigious Newburyport Chamber Music Festival and an invitation to serve in residency at Bristol Cathedral in England.

In addition, Margaret has also served as Artist Faculty in Organ at the University of Southern Maine, on the faculty and board of the Young Organist Collaborative, and as a secondary instructor of organ at the Eastman School of Music. She has presented papers at national and regional conferences of organizations including the American Bach Society and the American Guild of Organists.

Margaret holds a Doctor of Musical Arts degree and a Performer’s Certificate from the Eastman School of Music. Her primary teachers include William Porter, David Higgs, Michel Bouvard, Edoardo Bellotti, and Edward Zimmerman. She is active in the Association of Anglican Musicians and served on the planning committee for that organization's 2019 conference in Boston. She has served in many leadership roles for the American Guild of Organists, most recently as District Convener for NH, ME, and VT. 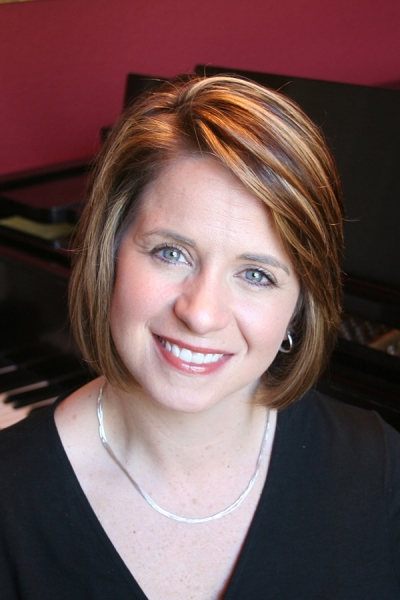 
Monica Awbrey began serving as Assistant Choirmaster in summer of 2019. She combines her part-time role at Saint Michael with The Episcopal School of Dallas where she has been a music specialist since 2008. At Saint Michael, she directs the Cherub Choir, and assists in other parts of our music ministry, including the older choristers and adult choir. Her roles at ESD include directing the middle school choir and serving as the early children music specialist and Coordinator of Sacred for daily chapel at school.

She began teaching young musicians in 1994 at First Presbyterian Church in San Antonio. She later taught both the Weesong and Gladsong primary choirs at Highland Park United Methodist Church in Dallas. Prior to her work at ESD, she was the Interim Choirmaster at Church of the Incarnation in Dallas, and choir director at Rowlett, Allen, and Taft High Schools in San Antonio and Jordan Middle School in San Antonio. Her love of Anglican music was strengthened from 1999 - 2006 when she was sang with the Church of the Incarnation in residence in Wells, Lincoln, and Litchfield Cathedrals, and Westminster Abbey in England.

In addition to her leadership with children’s music, Monica is the director of Cathedral Arts Chorus at St. Matthew’s Episcopal Cathedral. Working with singers of all ages, you can also find her directing the high school women’s ensemble with Children’s Chorus of Greater Dallas. She also serves as a clinician for workshops and festivals throughout the state, including serving as the Primary Voices clinician for Chorister’s Guild. She earned her Bachelor’s and Master’s Degree in Choral Music from Trinity University in San Antonio.