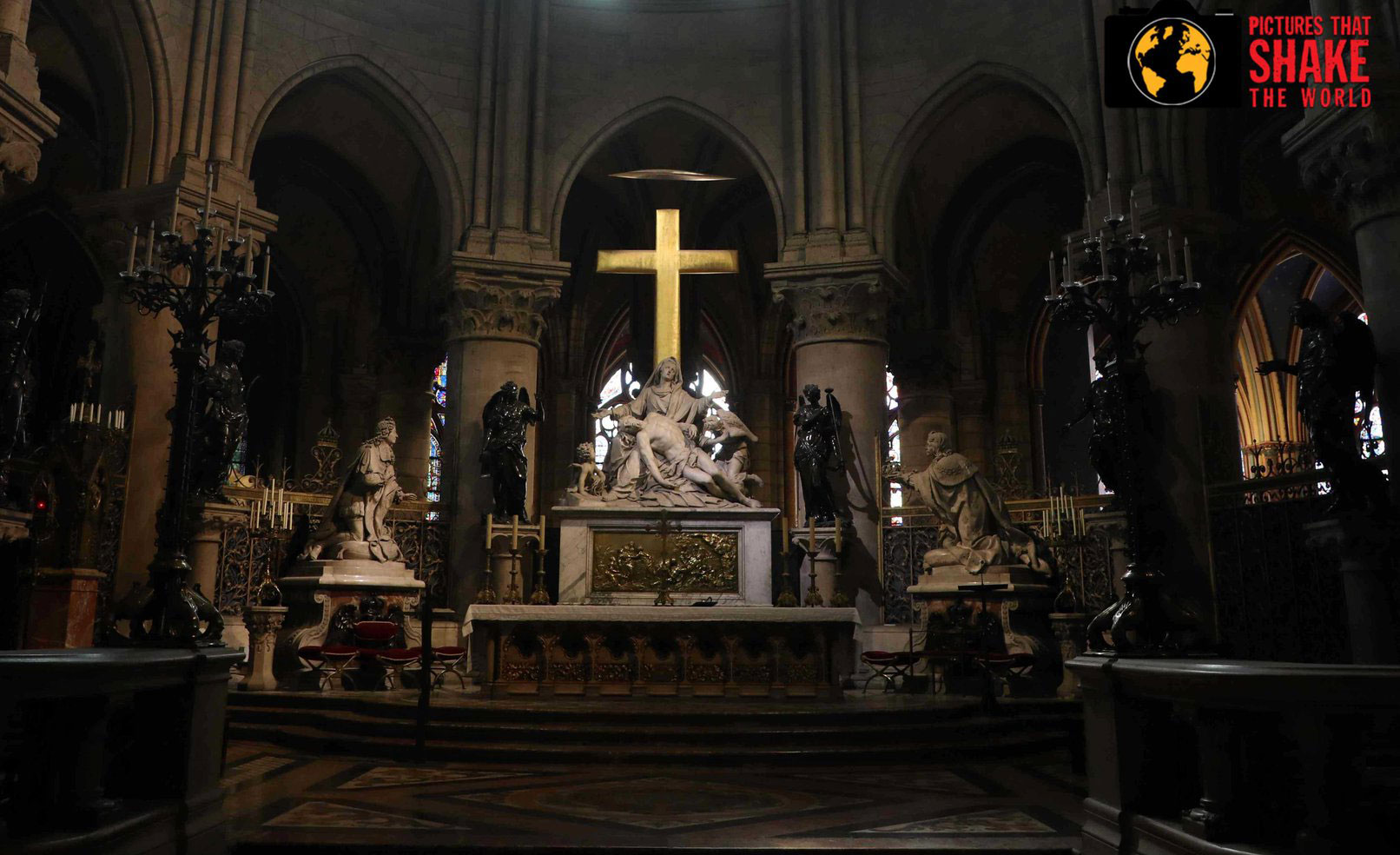 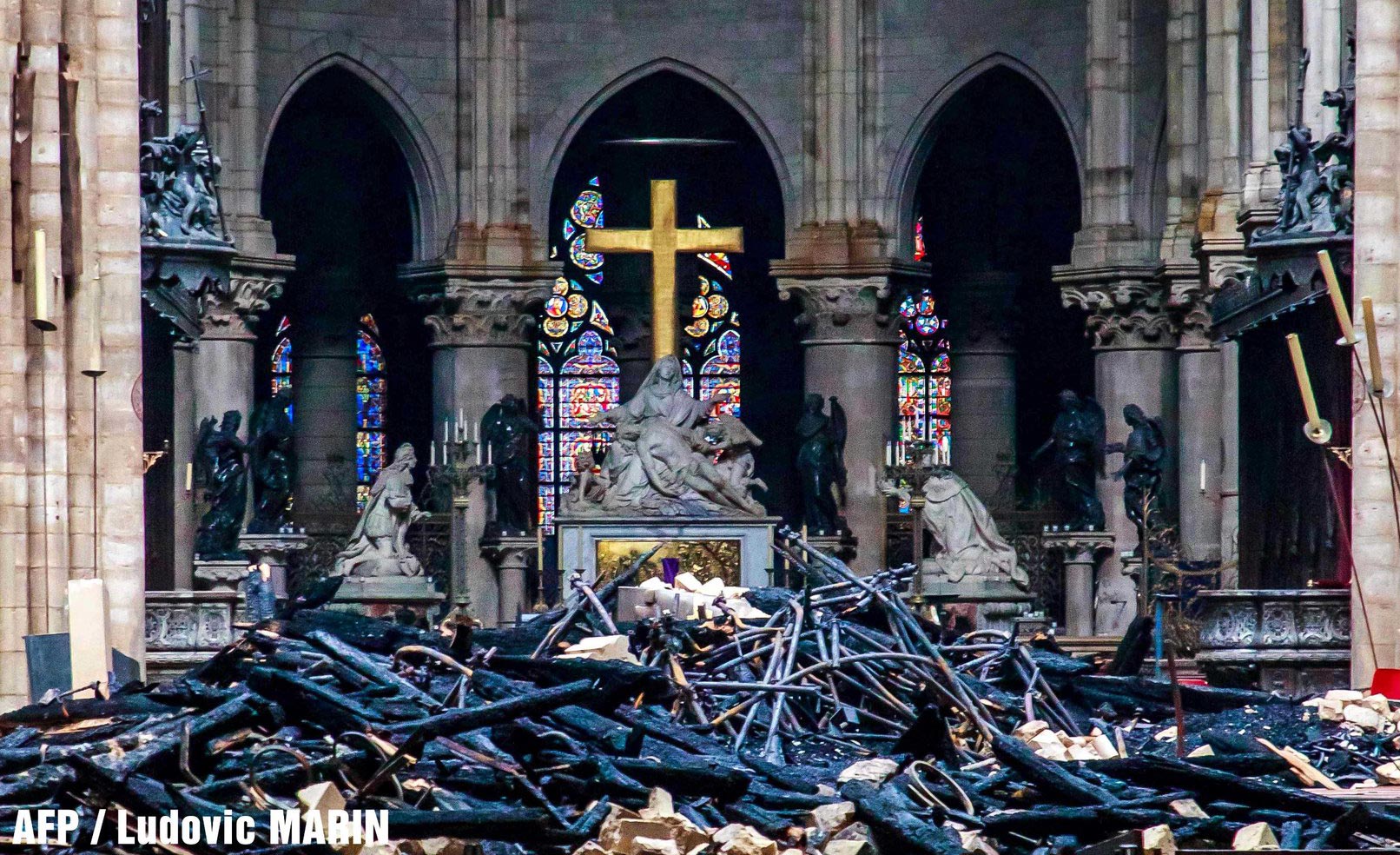 
DALLAS, TX In a little less than 24 hours, at 1 p.m. CDT, Saint Michael and All Angels Episcopal Church will join many around the world, answering the call of the Archbishops of Canterbury and York, for cathedrals and churches across England to toll their bells for 7 minutes at 7 p.m. tomorrow (UTC/GMT -5 hours), Maundy Thursday, April 18, 2019. Saint Michael is a member of the Anglican Communion, via the Episcopal Church USA. This initiative has been suggested by the British Ambassador to France, Edward Llewellyn, and is offered as a mark of solidarity following the devastating fire at Notre Dame Cathedral. Saint Michael is proud to stand with our French brothers and sisters and those around the world as we both mourn this immense loss of cultural and liturgical history, and also raise our hearts in thanksgiving that there was no loss of life or complete destruction.

Perhaps the best way to read the latest about this tragedy, and what is being done, is on Twitter.

photo credit: silhouetted facade with internal flames
Washington Post-Flames and smoke rise from Notre Dame cathedral as it burns in Paris, Monday, April 15, 2019. Massive plumes of yellow brown smoke is filling the air above Notre Dame Cathedral and ash is falling on tourists and others around the island that marks the center of Paris. (Thibault Camus/Associated Press)