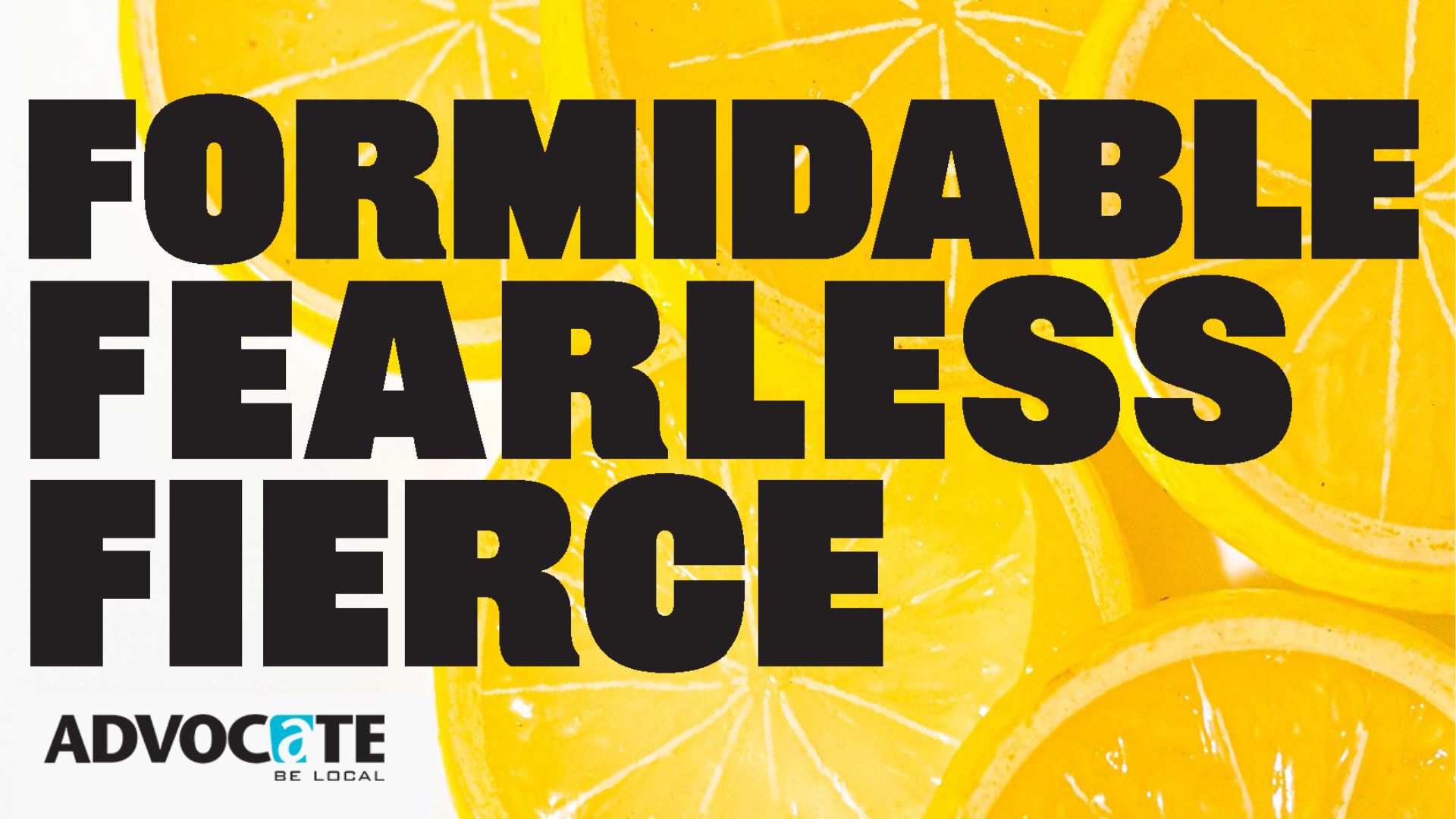 Meet the trailblazing women in our neighborhood. 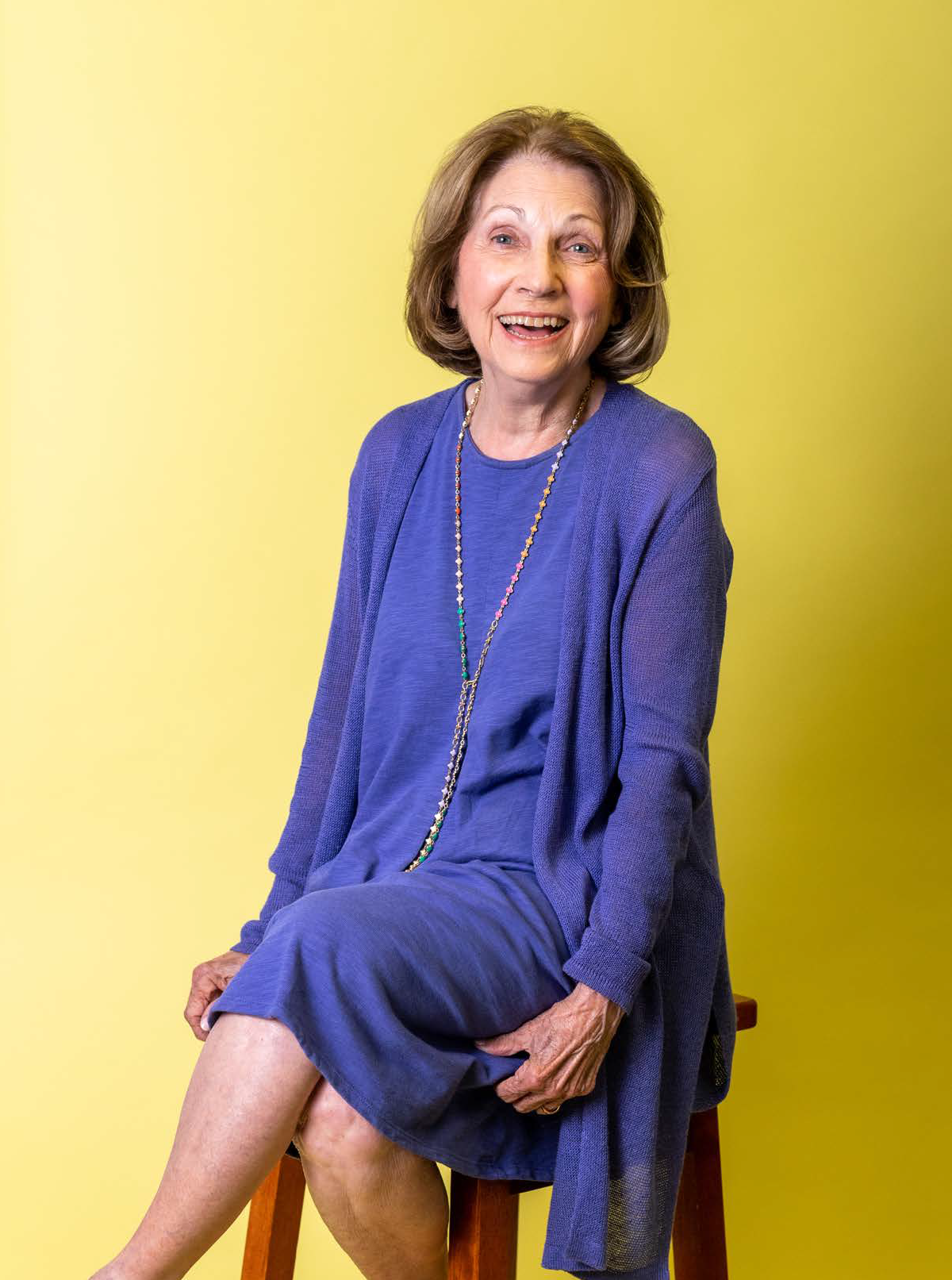 When most people think of college graduates, they think of 22-year-olds. Marillyn Seeberger, 85, graduated from Southern Methodist University in May 2022.

Seeberger started working in the radio/TV production department at The Bloom Agency as soon as she moved to Dallas at 23. Over time, Seeberger rose through the ranks to become the first woman vice president of broadcast production at Bloom. She produced commercials for national campaigns, corporate shows and films, and she represented the agency on national industry committees negotiating broadcast talent contracts for decades.

"That was kind of a natural thing for me," Seeberger says. "I had a lot of built-in clients who came to me because they knew what my areas of expertise were, and they sought me out for that. And so I just sort of said ‘I guess I better start a business.’"

Her production company, Turtle Island Pictures, produced and directed commercials, music videos, created TV shows, and produced corporate and nonprofit videos. She ran the business for 13 years until she retired.

But Seeberger didn’t just work in the Dallas production industry, she molded it. She’s credited with being the first woman president for nearly every film and production professional organization in Dallas — including the Southwest Chapter of the Association of Independent Commercial Producers, the Dallas Communications Council, and Women in Film Dallas. She also served on the advisory board for the KD Conservatory and is a graduate of Leadership Texas.

After retiring, she did some writing for the Saint Michael Episcopal Church Farmers Market, which encouraged her to pursue writing professionally. She enrolled in community college nearly 20 years after she quit working.

“I just thought, for the rest of my life I don’t want to be just sitting and rocking,” Seeberger says. “I do everything with purpose. I don’t like life to just happen to me.”

She transferred to SMU in January 2020. The pandemic caused one of her biggest challenges because she had to figure out how to do her assignments using her smartphone camera and laptop without having someone nearby to help.

“It was scary,” Seeberger says. “But you have to humble yourself and say ‘I don’t know anything,’ then look for a way to find help.”

During her final year of college, Seeberger produced a short film for her senior project, which she aims to get into film festivals and make connections to write more screenplays.

“My mother inspired me when I was young, and didn’t have anyone to play with, because she’d always say ‘What can we do that is going to make us feel good today,’” Seeberger says. “If I get that done, then it inspires me to do something else.”

Marillyn Seeberger is one of three women featured in this article.