The Amistad Mission provides more than "housing" for the orphaned and abandoned children of Cochabamba, Bolivia. We provide a home and a bright future. Begun in 1989, La Villa is Amistad's campus where more than 70 children and youth-all abandoned, abused or orphaned-receive the support they need to rebuild their confidence and find joy again. At La Villa, our children have the o…

For fourteen years, every February a group of Saint Michael missionaries returns to Tela, Honduras for a week to work and worship in partnership with Espiritu Santo, an Episcopal Church and day school. In the local barrios as well as at church, we work with parishioners and senior class members to provide over 350 children with fluoride treatments along with toothbrushes and toot…

There is constant need for a few knowledgeable folks to join the effort in Honduras!

Honduras Threads' mission is to strengthen the fabric of lives through work, pride and faith. We support women in rural Honduras outside Tegucigalpa, enabling them to earn money without leaving their country, communities or families. Their work enables them to feed and educate their children and …
Read More »
Share this page: Global Missions
The Rev. Robin H. Hinkle
Associate for Mission & Outreach
Paige Wilbur
M&O Committee Co-Chair
Ben Leal
M&O Committee Co-Chair 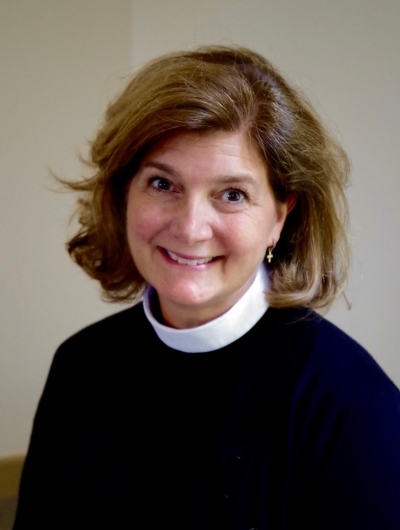 
The Rev. Robin H. Hinkle is the Rector at St. Mary’s Episcopal Church in Jasper, Alabama where she was called in August 2017. In this position, she has been deeply involved in community efforts to address two major issues: poverty and addiction.

As to poverty, St. Mary’s hosts what has become, under her leadership, the largest food bank in Walker County, and it was one of the top ten community food banks in Central Alabama during the initial emergency response to the coronavirus pandemic. During the pandemic, St. Mary’s distributed over 29,000 sets of groceries worth an estimated $1.5 million, as well as 8,000 boxes of produce and hundreds of thousands of diapers. Robin also began an informal case management program for the families they serve. Through this extended outreach, St. Mary’s has re-housed people who were homeless or living in sub-standard housing, provided over $150,000 in rental, utility, and other emergency assistance, assisted individuals to enter long-term drug treatment, assisted with vaccinations, helped with job applications, and provided all sorts of pastoral and practical care. The goal is to make a deep impact for the families they serve, in hope that these families will no longer need the food bank and other outreach services.

The opioid epidemic is the other major issue Robin helped to address in Walker County. Shortly before her arrival, the county was declared to be the number one community in the nation for opioid drug overdoses per capita and the epicenter for opioid abuse in Alabama. She was invited to work with the heads of the Walker Area Community Foundation and the local rural health provider to reflect upon a response to the epidemic in Walker County. From that initial meeting, they started a consortium that has grown into a formal coalition that has prepared a strategic plan to increase prevention, treatment, and recovery resources in the area. They successfully obtained a federal planning grant, which is now being implemented. The coalition includes members from the University of Alabama, UAB, local healthcare and treatment providers, the Alabama Department of Public Health (state and local level), DHR (state and local level), United Way, the drug courts, the sheriff’s office, and the county and city boards of education.

Prior to her call to ministry, Robin practiced law for fifteen years as a commercial litigator. She left the practice of law to create a company that advocated for long-term treatment for the disease of addiction, opening a clinic in Boise, Idaho. She has an accounting degree from Auburn University and earned her law degree at Tulane University. She attended seminary at the University of the South at Sewanee and graduated in 2015. She served her first two years of ordained ministry as Associate Rector at the Church of the Holy Apostles in Hoover, Alabama.

Robin is married to Scott Hinkle, an avid Alabama fan and a commercial real estate broker and developer. Her daughter, Sadie, is a mechanical engineer who lives in Dallas and works for L3Harris. Robin loves throwing pottery, traveling, her two King Charles Cavaliers - Abi and Moses - and her very large extended family, not necessarily in that order! 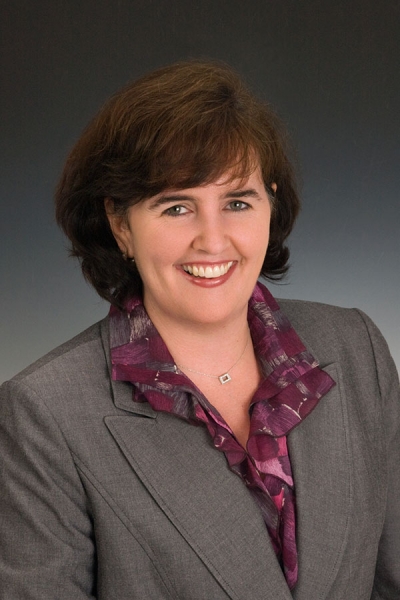 
Paige Wilbur has more than 28 years of experience in the financial services industry with an emphasis in Fiduciary Services. She serves as the National Director for Wells Fargo Estate Services within The Private Bank. She leads a staff of 100 estate specialists who help families by managing every aspect of the estate or trust settlement process including those with complex assets.

Her educational credentials include a J.D. Degree in Law from St. Mary’s University School of Law in San Antonio, Texas and her B.A. and B.B.A. degrees from Southern Methodist University in Dallas, Texas. Ms. Wilbur also earned her Certified Trust and Financial Advisor (CTFA) designation. 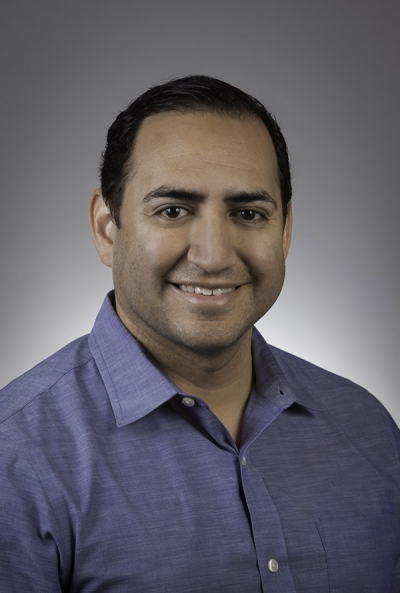