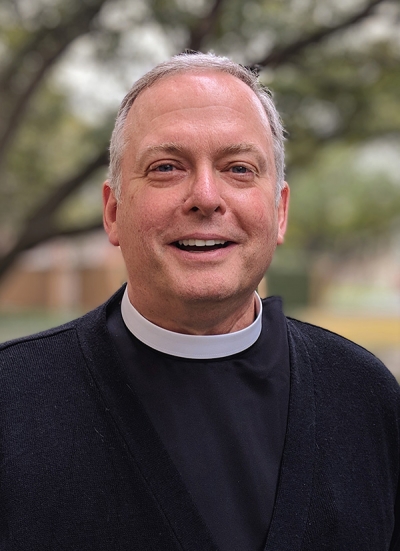 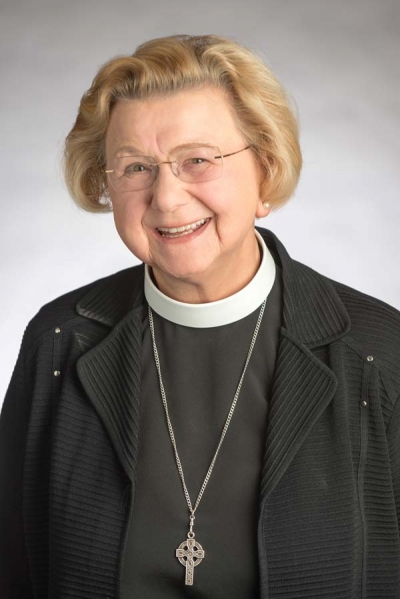 
The Rev. Dr. Hiltrude Nusser-Telfer joined the clergy staff at Saint Michael and All Angels as a Pastoral Care Assistant in February 2016. A long-time friend of Saint Michael, she celebrates Eucharist monthly at The Edgemere. Hiltrude is a licensed priest in the Diocese of Dallas and a Board Certified Chaplain. She received her B.A. and Masters degrees in Religious Studies at Catholic University in Louvain, Belgium, and was ordained to the Priesthood in the Diocese of Ohio in 2002. She earned her Doctor of Ministry in Pastoral Care from The General Theological Foundation in 2010. She has three married sons, the youngest of whom lives in Lewisville, and four grandchildren. 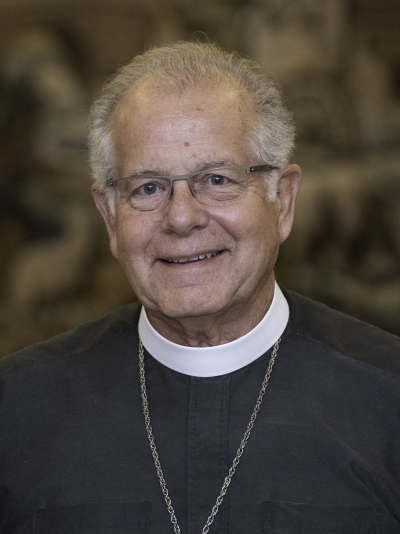 
The Rev. Canon René Somodevilla joined the clergy staff at Saint Michael and All Angels as a Sunday Assistant in September 2018. He has also served as Interim Associate for Pastoral Care and Interim Associate for Worship & Liturgy during his time at Saint Michael. A Cuban native, Fr. René came to the United States in 1960. After living in Miami, Florida and Wichita Falls, Texas, he received his graduate degree in Clinical Social Work in 1972 from the University of Texas at Arlington. In 1984, he graduated from seminary at the Anglican School of Theology and was ordained to the priesthood by January of 1985. He has served at Church of the Ascension in Dallas, St. Barnabas’ in Garland, St. Elisabeth’s in Memphis, Tennessee, and St. Andrew’s in Collierville, Tennessee. He was Canon to the Ordinary in the Diocese of West Tennessee, Interim Canon to the Bishop Pro Tempore in the Diocese of Dallas, and Assistant to the Rector at Holy Trinity by the Lake in Heath. Most recently, he served on a part-time basis at Church of the Incarnation in Dallas. 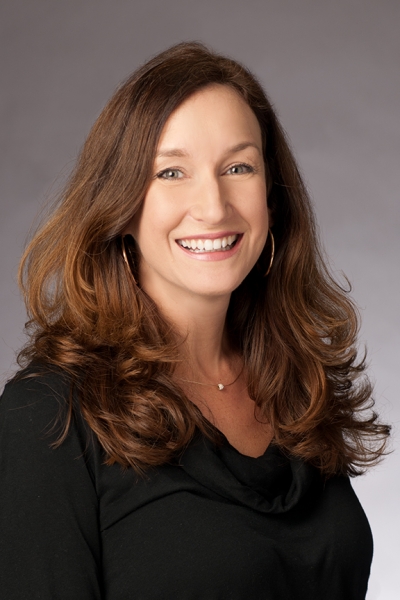 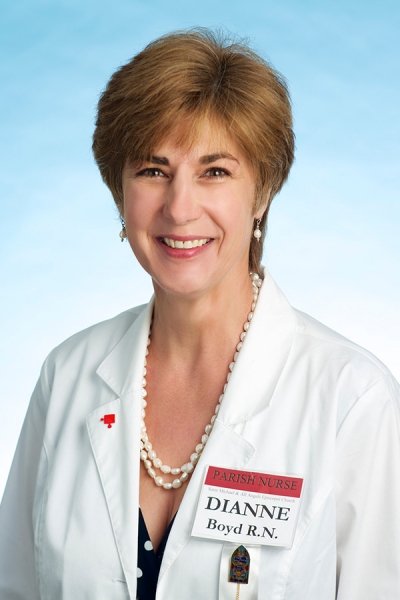 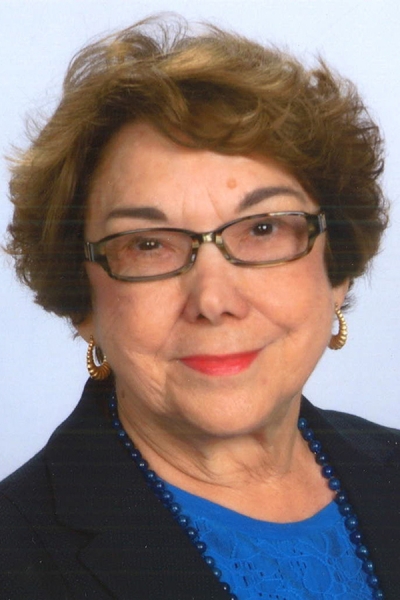 Care Givers Support Group provides support to those who have the responsibility of caring for a loved one. Our mission is to make resources available for all members who are in the role of care giving. For enrollment or questions, contact Gayl Braymer ([email protected])

Location: Virtual via Zoom. Email Sue Patton or Charlie Stobaugh for the link.

The Women's Cancer Support Group is a long-term support system for information, referrals, feedback, and a feeling of safety, shared by other women who have experienced cancer and from those who are in the fight right now.  A licensed professional counselor meets with the group weekly.

Participants meet to engage in Centering Prayer. Come and sit in silence and simply wait on God who remains always with us but is often not sensed nor heard because of our noisy and busy lives. Join us and learn how to rest in God.

To date, over 2,500 prayer shawls have been knitted and distributed by the Saint Michael Prayer Shawl Knitting Ministry, extending the love of our parish to those who are hurting or ill. Each of these shawls is tagged with a label that identifies it as being knit with love at Saint Michael and a healing prayer is added. Each shawl is blessed by the clergy and the entire congregation prior to distribution. Join us for camaraderie, prayers, and the joy of knitting a message of love.

Praying Our Goodbyes isa mourning and grief support ministry that addresses grief of any kind - such as death, a job loss, a business, a home, or divorce. Utilizing readings from the book, "Praying Our Goodbyes" by Joyce Rupp, The Rev. Dr. Hiltrude Nusser-Telfer helps those in attendance examine their grief and recognize it. All are losses that we grieve and must grieve in order to recognize that loss. The Rev. Dr. Nusser-Telfer tells us "that for humans to shorten or circumvent the grieving process is to invite illness and even severe depression."

Comfort and Hope for the Journey of Grief

Participate in a supportive community, learn ways to cope, and practice spiritual exercises that bring comfort. There is no fee for this offering. Registration and questions: Katherine Bowen, [email protected] or faithandgrief.org/smaa

Care Givers Support Group provides support to those who have the responsibility of caring for a loved one. Our mission is to make resources available for all members who are in the role of care giving. For enrollment or questions, contact Gayl Braymer ([email protected])

Location: Virtual via Zoom. Email Sue Patton or Charlie Stobaugh for the link.

The Women's Cancer Support Group is a long-term support system for information, referrals, feedback, and a feeling of safety, shared by other women who have experienced cancer and from those who are in the fight right now.  A licensed professional counselor meets with the group weekly.

We are currently offering worship via online live streams and 50% capacity in-person worship.