YOUNG PROFESSIONALS build community and friendships in the context of the larger church. Programs are social, spiritual, and educational while being just plain fun! During the year, we invite young adults generally in their twenties and thirties to join in all of our events. For more information please email [email protected].

Join us on the second Tuesday of the month for Young Professionals Night!

Join us for dinner once a month! This will be a great time for fellowship and thinking about theology as it relates to the world around us. 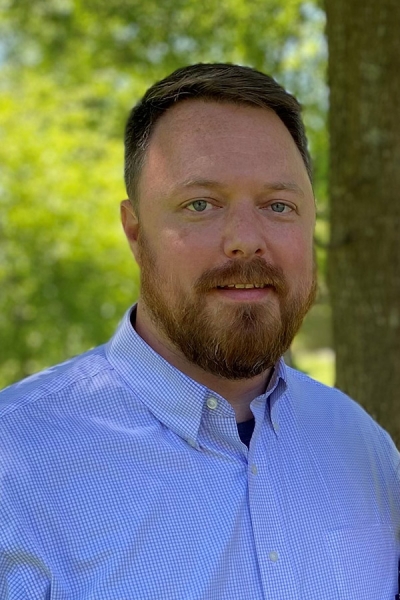 
Christian Basel joined the Saint Michael clergy as Curate in June 2021. Christian comes from a military family, and having been born in Aberdeen, Scotland, he spent most of his formative years at the US Naval Station at Guantanamo Bay, Cuba. This upbringing gave him an appreciation for experiencing and learning about other cultures that he has carried with him to this day. He attended Hampden-Sydney College in Virginia, and then continued with studies at the Citadel Graduate College in Charleston where he received an MA in Latin American & Caribbean History. A sense of service led him to join the South Carolina Highway Patrol in 2011 where he served for four years. Being a Trooper was a rewarding experience, with many experiences, big and small, of helping others in a time of need and crisis. This same sense of service led him back to studies at the Graduate School at the College of Charleston, receiving an MA in Middle Grades Teaching. It was during this time that he also served as Assistant for Youth and Communications at Grace Church Cathedral in Charleston for three and a half years and where he discerned his call to ordained ministry. He was ordained to the transitional diaconate in late May, 2021.