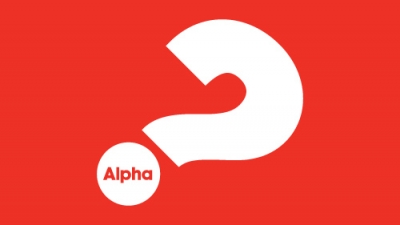 Dinner is provided with registration though we suggest a $10 free will offering to cover costs. Childcare is available at no cost with pre-registration. We ask that attendees make a commitment to attend most classes and the retreat because the lessons build on each other and attending the whole course offers the richest experience.

Fill out my online form.
Share this page: Alpha 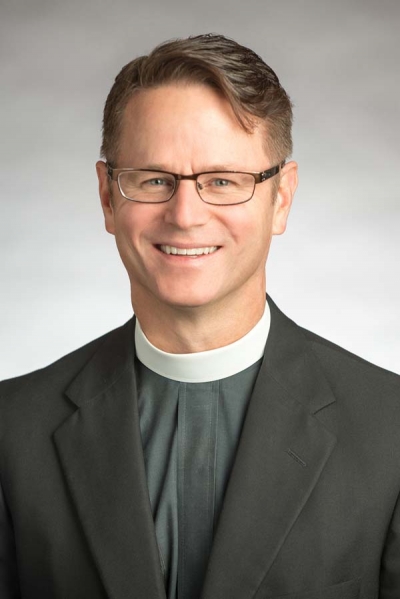 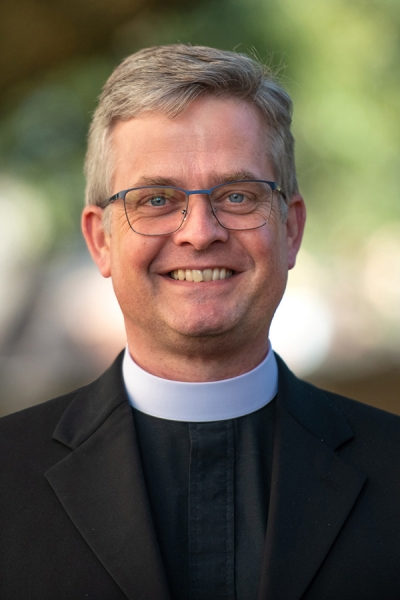 
The Rev. Ken Brannon became Saint Michael's Vice Rector in July 2019. Ken was born in Fort Collins, Colorado, but moved to Mandeville, Louisiana at the age of one. His life changed radically at the age of twelve when his father took a job at a teaching hospital in Riyadh, Saudi Arabia. He found himself attending Kodaikanal International School, an international boarding school in South India, where he graduated in 1986.

Following in the footsteps of his older brother, he attended Wheaton College in Illinois. Although his major was psychology, he spent many hours active in the theater. Ken discovered the Episcopal Church while at Wheaton and was grateful for the elegant liturgy, the appreciation for mystery, and the emphasis on ancient spiritual practices.

Following college, Ken spent two years living in intentional Christian community and working with the homeless in Washington, DC. He coordinated administrative activities at Christ House, a mission of Church of the Saviour, and was active in medical and social outreach to those living in the shadows of our nation’s monuments.

Ken met Rachel at Wheaton, but they did not begin dating until six years later when they reconnected in New York City. They were married in 1995 and welcomed Lucy in 1997 and Isaac in 2001.

After they were married, Rachel and Ken worked together at Church of the Holy Trinity in New York City, co-coordinating children’s programming, and it was at Holy Trinity that Ken answered the call to ordained ministry. He attended Virginia Theological Seminary in Alexandria, graduating in 2003. Ken first served as Associate Rector at The Church of St. Barnabas in Irvington, New York, just outside legendary Sleepy Hollow.

From 2007-2019, Ken served as Rector of St. Thomas Episcopal Church in Sun Valley, Idaho. He provided strong leadership for over a decade and became a leader in the larger community. In the Diocese of Idaho, Ken was active in all aspects of church life, serving as Chair of the Commission on Ministry, President of the Standing Committee, and Chair of the Idaho Deputation to General Convention.

As Vice Rector at Saint Michael, Ken oversees the staff and operations of the church, while also taking a full share of the usual priestly functions. Rachel is a psychotherapist in private practice, Lucy works for Ernst and Young (EY) in Denver, and Isaac attends Western Washington University in Bellingham. 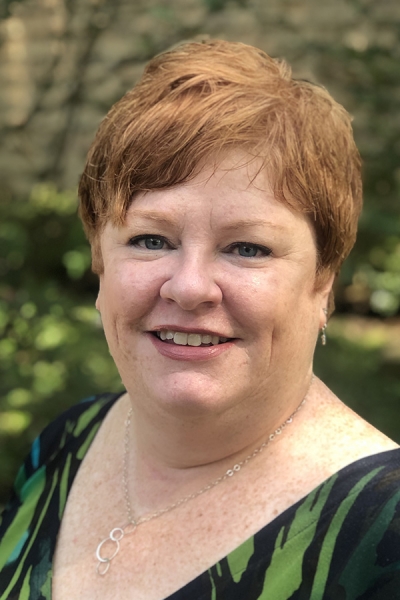 
After 6 months of contract work, Colleen O’Hara, was hired as the full-time Director of Operations in September 2019.

Colleen has over thirty years of professional experience in the areas of residential real estate valuations and appraisals, business operations, financial analysis, and process improvement. Most recently, Colleen worked as Director of Valuation for Fannie Mae, leading a department responsible for loan quality. She is a strategic and tactical leader with extensive experience in improving workplace processes and efficiencies. She possesses strong interpersonal and communication skills and enjoys forming and leading high-functioning teams. She has been a member of Saint Michael for several years and volunteers regularly with the contemporary worship service on Sunday morning. She loves hosting dinners and engaging in meaningful conversations with family and friends.

Learn more about Alpha and why you should try it from the PDF linked below. The Church is closed on Monday, May 30 for Memorial Day. The Church will resume normal hours on Tuesday, May 31.