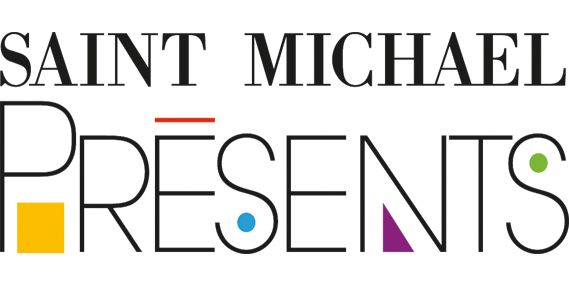 Founded in 2013, Saint Michael Presents is committed to bringing world-class ensembles to the greater Dallas community in a high quality, entertaining concert series equaling the highest performance venues around the country. The concerts are open to the public, and, due to the generosity of our supporters, are free of charge. For more information, email Jonathan Ryan. 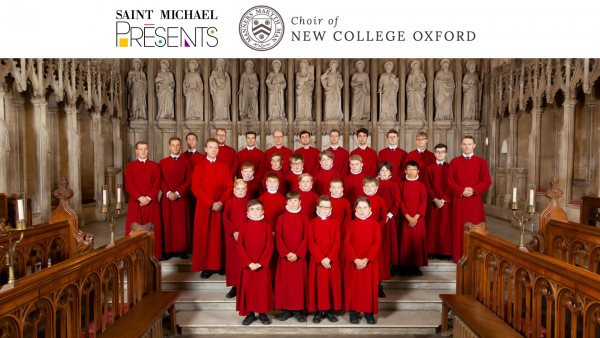 Saint Michael Presents is proud to bring the Choir of New College Oxford to Dallas! The Choir of New College Oxford has achieved a worldwide reputation for choral excellence, recognized by frequent appearances at the BBC Promenade concerts and by the many tours abroad: Japan, Australia, Brazil, France, Spain, Italy, the Czech Republic, Poland, Switzerland, Germany, Malta and the Low Countries.

Thank You to Our Underwriters!

Kelly Compton and the Hoglund Foundation