Featured in this Issue... 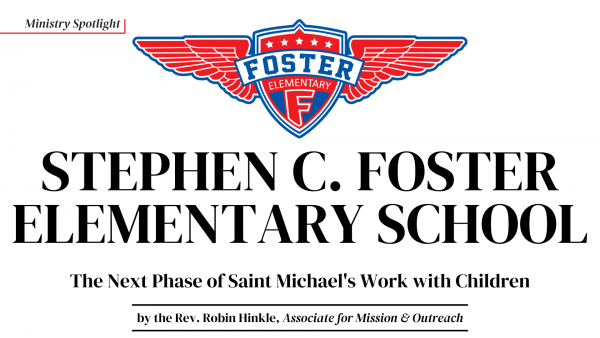 Since my arrival at Saint Michael and All Angels, I have had the delightful task of learning about and visiting with many of our established partner ministries that serve children and their families, in Dallas and beyond... 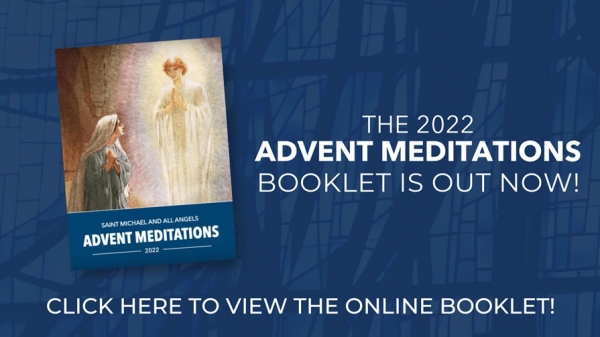 ADVENT MEDIATIONS 2022 Welcome to the holy season of Advent. Over the next few weeks, we will all be pulled in countless directions, with demands put on our time and energy. Although we can’t ignore many of those demands, I ...
Read More 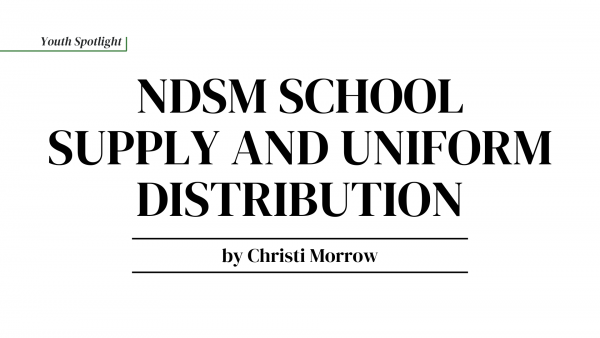 North Dallas Shared Ministries sponsored their annual school supply and school uniform distribution at the beginning of August. Forty-eight Saint Michael parishioners volunteered, including youth, adults, clergy, and staff members, to set up, shop with clients, restock, and take inventory. NDSM provided 3,527 students with school supplies and 2,638 students with school uniforms, equipping them with the items needed to thrive in school. The students began school with the resources they need to be successful! 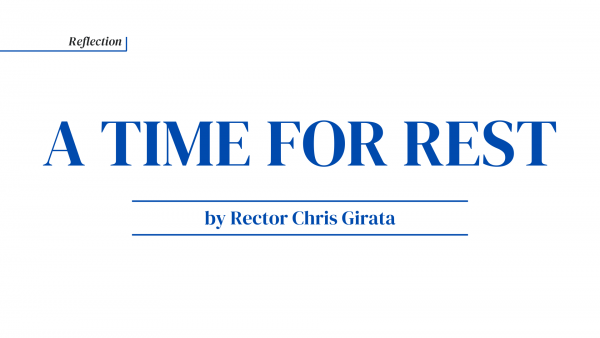 Many of you know me well enough to know that I love what I do, and I spend a lot of time doing it. Being a priest in the Church, specifically sharing ministry with you at Saint Michael, is a gift in my life. 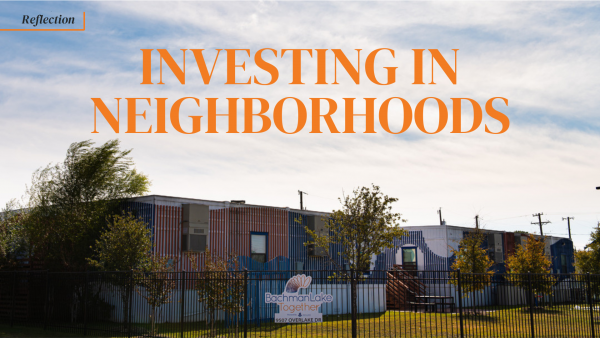 INVESTING IN NEIGHBORHOODS By Dr. Olga Martinez Hickman, Bachman Lake Together Growing up in poverty has shown to have lifelong consequences for individuals, and society as a whole. Although I grew up in a neighborhood that conti...
Read More 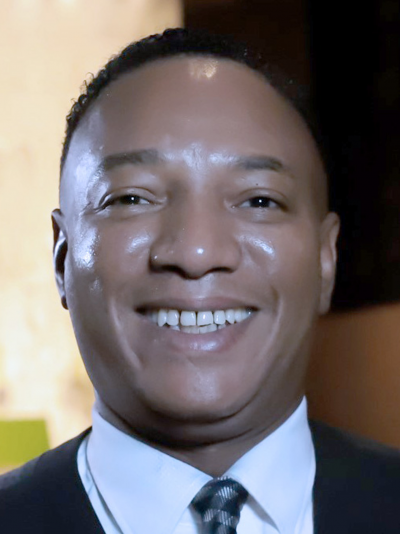 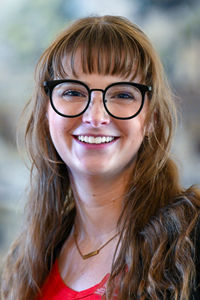 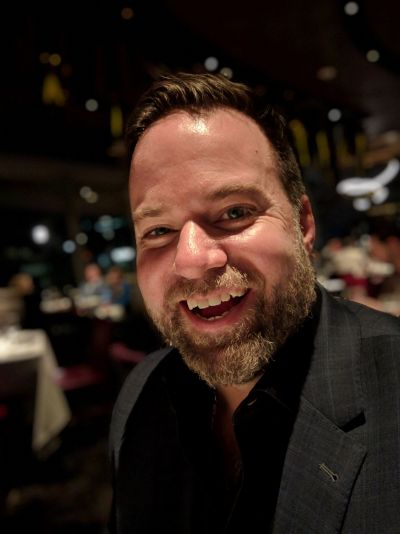 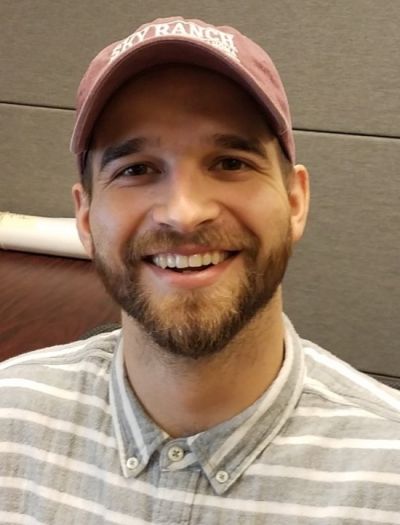 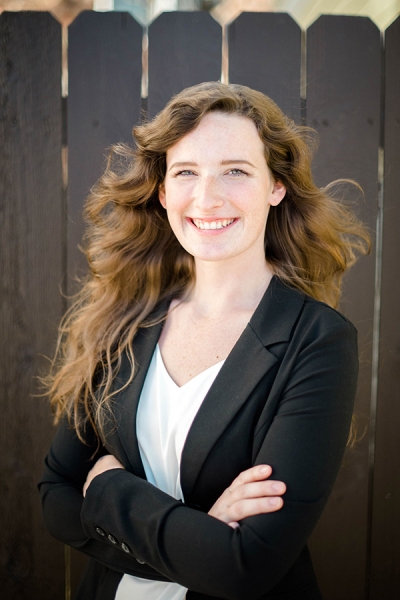 Saint Michael's award-winning Archangel magazine is one of our primary channels for parish news and storytelling. It is filled with special content from the rector, articles championing hope and outreach, event news, photo galleries and more! If you want to read the full magazine, click the cover or look for the button at the bottom of the page to view it in our e-reader. Happy reading!

Looking for older issues of the Archangel? Head to our newsstand on Issuu.

Since my arrival at Saint Michael and All Angels, I...

A Time For Rest by Rector Chris Girata “Co...

Rob Springer, Director of Engagement, Is A People Person By Carolyn Barta

Rob Springer, Director of Engagement, Is A People ...